Buyers will fall in love with your home’s decorative crown molding and patterned wainscoting, but all the vintage charm in the world can’t save you from a code violation. Fortunately, hearing that your house isn’t up to code doesn’t necessarily spell doom for your sale. When selling a house with code violations, you’ve got options to move the deal forward:

Let’s cover all the ground you need to know about building codes at the local and national level and the violations both large and small that crop up during a sale. From there, you can make an informed decision so that you shore up your best chances at a smooth sale. 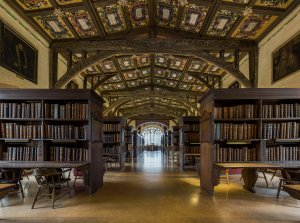 What does it mean if a house isn’t ‘up to code’?

Building codes protect public health, general welfare, and safety as far as construction and occupancy, but each municipality’s is different, and the rules can change frequently.

There also are nationwide codes, such as the National Electric Code (NEC), which details safe electrical design, installation, and inspection of all types of electrical equipment. As of 2017, the NEC has been revised 15 times, so what was safe in your home’s electrical system years ago—even if it’s still functional—might not be considered up to code today, especially with modern technology.

Homeowners also can rack up citations, violations, and fines for not cleaning their pool, forgetting to mow the lawn, and otherwise not maintaining the property in line with homeowners’ association requirements.

Laurie Finkelstein Reader, a top-selling agent in Plantation, FL, with 22 years of experience serving Broward County, Dade County, and the Palm Beach area, encountered that issue with one client who over several years didn’t want to clean his roof. His HOA put a lien on the property, which had to be satisfied in order for him to sell.

City fines for code violations are also no joke and can accrue on a daily basis.

Common code violations that crop up in a home sale

Reader said that clients in her area frequently have two items to bring up to code because of the age of the homes: the electrical panel, and polybutylene piping.

According to Inspection Certification Associates of Chicago, Illinois, which provides national online training and certification of home inspectors, a main breaker or service panel should be at least 100 amps, which is ample for the needs of a modern family.

However, other electrical problems that may turn up during a home inspection include inadequate amp circuits. Kitchen and utility areas tend to require 20-amp circuits, for instance, while all lights and other 120-volt household circuits use 15 amps.

Polybutylene piping was used as a substitute for copper piping from 1978 until 1995 and installed in an estimated 6 million to 10 million homes nationwide, according to Plumbing Express, a polybutylene remediator serving Virginia, North Carolina, Georgia, Maryland, Nevada, and Washington, D.C. Lawsuits and news reports have alleged defective installation or manufacturing of these pipes, causing cracks and leaks.

Other code violations can occur when a homeowner adds more living space or appliances such as a water heater without proper permits. Jim Davis, owner of About the House inspection Services in Houston, told U.S. News World Report that general inspectors like him don’t check for code compliance but will note issues such as poor workmanship, leaky plumbing, or any modification that “doesn’t meet current standards.”

These items don’t necessarily have to be fixed as long as you’ve kept up with proper home maintenance and the code violation doesn’t pose a health issue or cause disruption to the neighbors.

An electrical or plumbing issue not being in line with today’s code doesn’t stop someone from buying the house, as long as the home is functional, Reader said. “If a buyer chooses to update to today’s code, that’s completely up to them.” 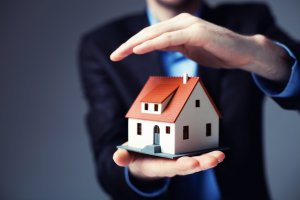 More pressing concerns may be whether buyers can obtain financing and insurance. “Let’s say you decided you needed another bedroom, and you had a third car garage. You want to enclose one of those and make it a bedroom,” Reader said.

“If you go to sell that property, most likely the lender, depending on the type of finance you’re using, will not give you a loan if you have violated the code, meaning it’s not permitted.”

FHA loans, for instance, will not allow buyers to purchase properties with unpermitted converted garages or outdated electrical panels. “We would just have a seller cure that before we put it on the market,” she said.

Insurance for a home that’s not up to current codes also may be pricier. The Insurance Information Institute (III) says that homeowners insurance protects against “common perils” such as fire, theft, water damage, windstorms, and vandalism. But if your home isn’t up to current building codes when it’s damaged, you’ll likely have to repair or rebuild your home to the latest building codes—and pay the difference out of pocket.

An endorsement to your policy can pay a specified amount toward bringing your house up to code during a covered repair, but this is an additional cost.

“I show you a property and you love it and everything’s functional, but the insurance is double, you’re probably not buying the house,” Reader said.

Some older homes also may need a modified replacement cost policy, the III says. That means that instead of repairing or replacing features of older homes with like materials (such as plaster walls), the policy pays for repairs using current standard materials and techniques.

Do sellers need to disclose code violations to buyers?

Note that most states require sellers to make disclosures about any known defects of a house in writing.

But regardless of your state’s official requirements, it’s best to be upfront with potential buyers about any issues you’re aware of, whether you know a certain part of the house isn’t up to code or you’ve accrued fines from the city or a homeowners’ association. A title company will discover any liens or title defects—which must be resolved before closing—and a home inspector will note anything hazardous that’s not up to code.

Florida does not have a mandatory sellers’ disclosure, but Reader said that her brokerage asks sellers to disclose because if a buyer finds out about such an issue later, that’s a potential lawsuit. “We as real estate agents encourage every single seller to disclose everything,” she said. “Let’s discuss it, and let’s cure any issues.”

Your options for selling a house with code violations: Fix it, lower the price, or sell “as is”

Option 1: Fix the issue to move forward with the sale.

If your home has any code violations, the best option may be to fix the issues before listing or closing, depending on when the problem crops up. Whether you decide to go this route will likely depend on the scope of the problem, as well as the current state of your local housing market.

It’s simple to move a ceiling-mounted smoke alarm at least 4 inches away from walls and wall-mounted alarms 4 inches to 12 inches down from the ceiling. It’s also inexpensive to test for GFCIs in your outlets by purchasing a GFCI receptacle tester (Home Depot sells some for about $15 to $26) and then replacing the outlets, which start at about $19 each.

Some electricians, such as Decker Home Inspection Services in Skokie, Ill., for instance, charge $10 to $15 for rewiring, correcting, or reversing polarity on an electrical outlet and $40 to $60 for replacing an old outlet with a GFCI one. Other upgrades such as installing a new electrical panel, effectively upgrading your home’s amp service, can run about $1,500 to $2,500.

As for polybutylene piping, for example, consider where it runs throughout your property and weigh the cost of replacement versus repairs for potential buyers. If the piping is under a concrete slab, it’s too costly to repair and is better off being replaced, Louis Puglisi, owner of Servant Plumbing in Mount Pleasant, S.C., told Angie’s List.

Prices vary depending on where you live, but re-plumbing a house can range from at least $1,500 to $15,000 depending on the piping material and size of the house.

The market also can influence how many renovations you need to make.

If a buyer has more properties to choose from, the competition is stacked against you. “In this case, we would really counsel that seller, ‘Hey, we want to be the best house in the best condition for the best price. So let’s change the electrical panel. Let’s make sure the landscaping is perfect. Let’s make sure that the house shows like a model,” Reader said.

Option 2: Offer a credit or lower the price

If you’re not financially able to make such repairs, you can offer a credit at closing, or explain to your real estate agent your interest in selling the house “as is” at a lower price.

This may be a viable option if the code violations don’t present a safety or health threat to the buyer. However, you’ll need to be completely forthcoming with any issues and have the house inspected properly. To attract a buyer willing to assume the responsibility of those violations, you can count on having to reduce your price.

However, most buyers want to inherit a free and clear title and are not going to be interested in buying a house with code violations—that means finding this willing buyer could be next to impossible.

However, there is another option: to sell your house for cash to a direct buyer.

Option 3: Sell your house ‘as is’ to a cash buyer.

Most homeowners’ top priority when selling the house is to command the highest possible price point, and this is often best achieved by listing it on the open market with the assistance of a real estate agent.

But not every seller has the cash reserves or flexible timeline to remedy expensive code violations that stand in the way of securing a buyer the conventional way.

There may be several cash buyers in your market alone that would throw their hat in the ring to purchase your home with favorable terms.

Find out what cash buyers are willing to pay for your home right now click here.

The bottom line on selling a house with code violations

As long as you have a clean title with no liens or other violations because you haven’t maintained your home to certain community guidelines, anything else is fixable, provided the market and buyers are flexible.

“When we’re working in a seller’s market, we can move property with old electrical panels and unpermitted things … because buyers are lined up to buy the property,” Reader said.

If you’re up against violations that affect a home’s livability or would cost tens of thousands of dollars to fix, then you may be better off finding out what a cash buyer would offer you to save the upfront money and hassles that major repairs require.

The bottom line comes down to this: assess the damage, read the market, and play your cards accordingly.

Kalfrin, V. (2019). What Are Your Options for Selling a House With Code Violations?. Retrieved from https://www.homelight.com/blog/selling-a-house-with-code-violations/ 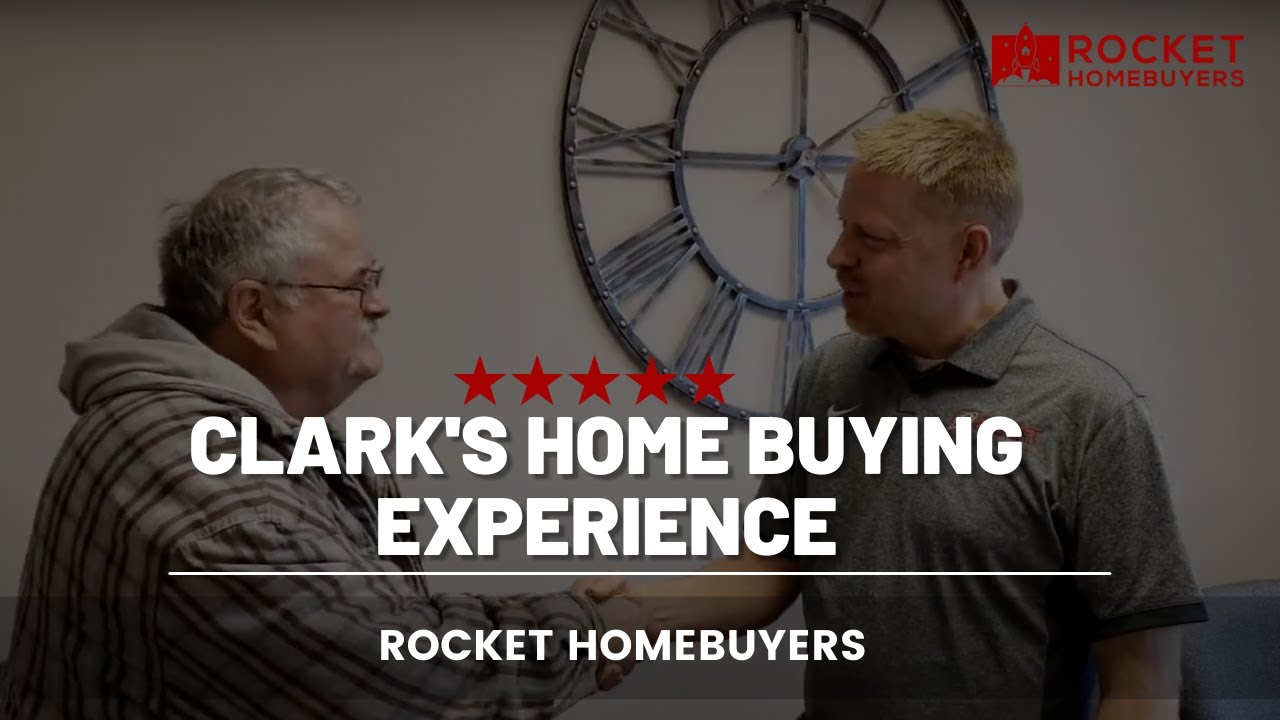 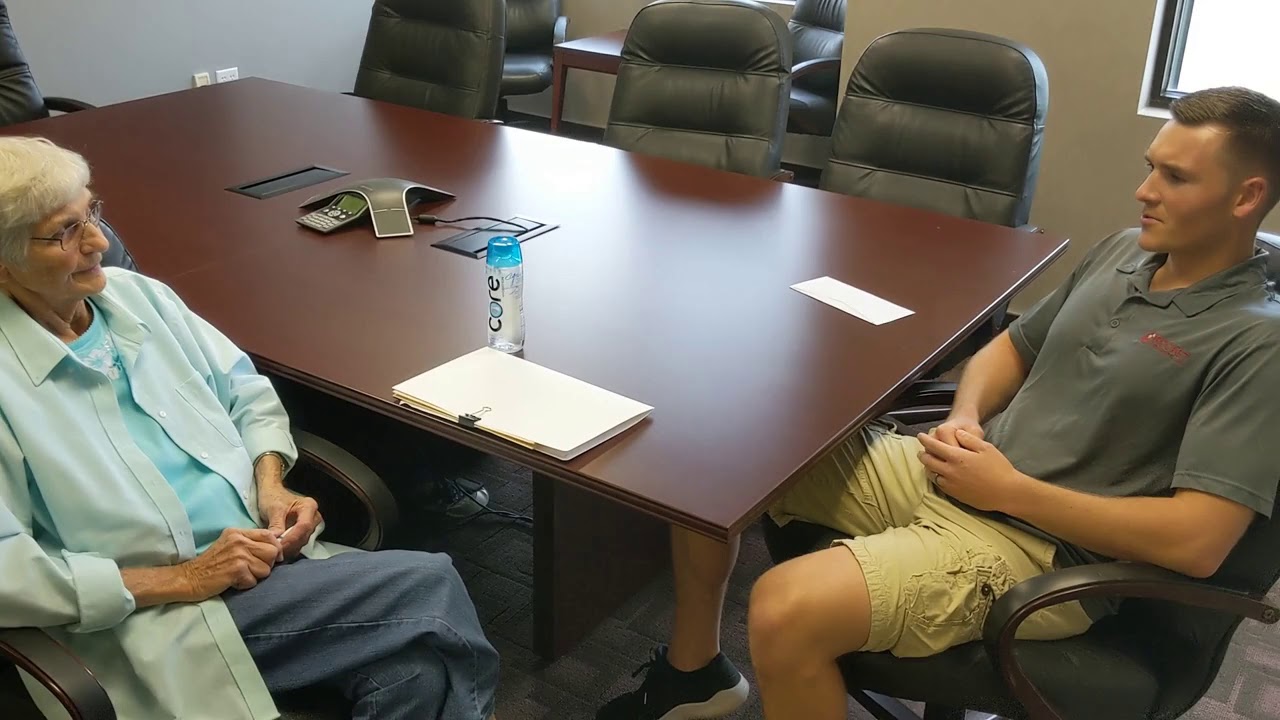 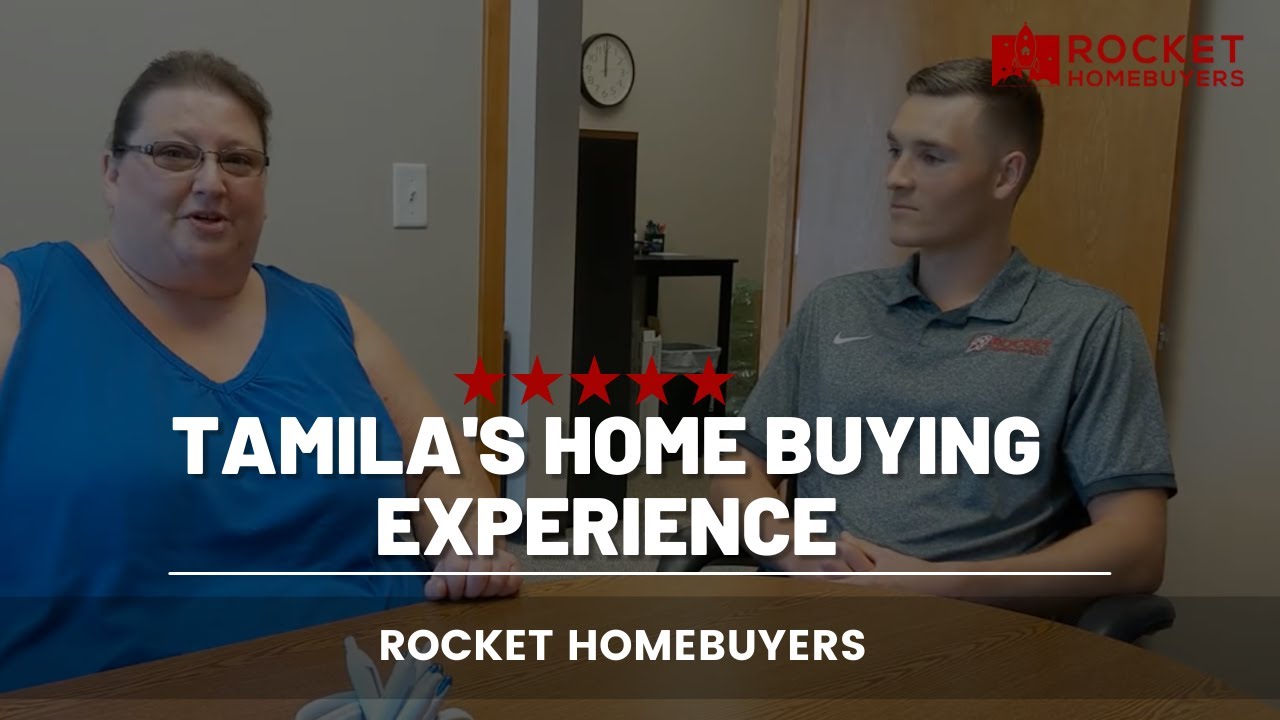